We hope that you are all safe and well after a super wild weekend.  There have been sights that I have never seen before.  Yesterday, as the Low pressure system was making its way down the coast, the waves were breaking along the Collaroy to Narrabeen stretch at least 800 metres out.  Check my instagram…  There is considerable damage to the sea walls along  the Collaroy Beach front and there are homes currently endangered.  Not lastly,  I saw a few of the biggest clean waves I have seen at South Narrabeen in a long time….. years…  Check these pics out.  YEW… Swell is easing but slowly..  I’m going back down for more.  Have a great Monday.

No wonder there is damage along Collaroy

Matt on the same wave, just a few shots later 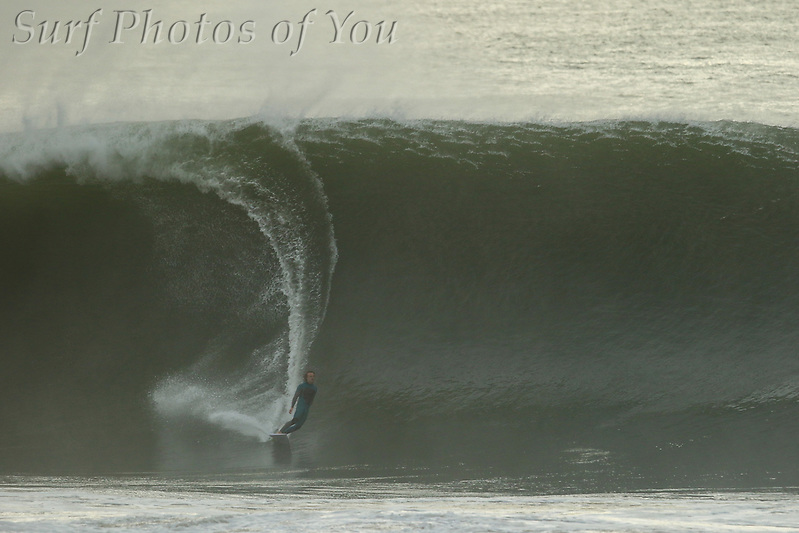