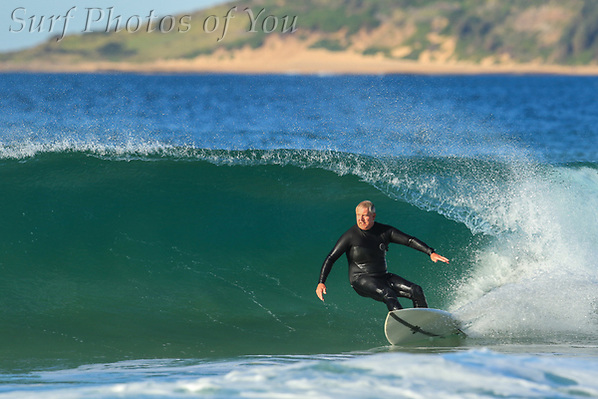 There was a fairly brisk westerly early this morning.  It was brushing the 2 foot swell quite nicely and the crowds were quite low.  Looks like everyone got a few surfs in over the weekend and decided to sleep in.  I don’t blame them although it was not as cold as expected.  Waves to build over the next couple of days, to peak on Wednesday.  Winds to remain offshore Autumn style. 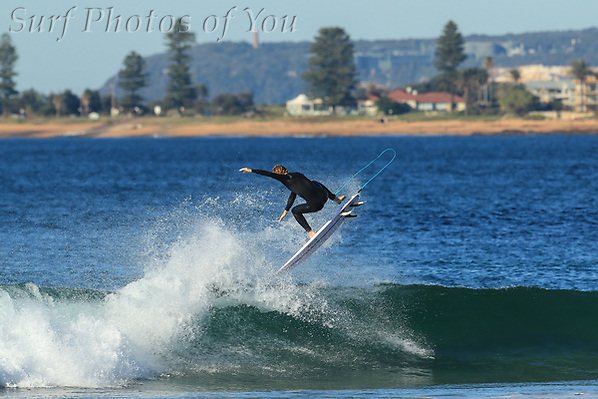 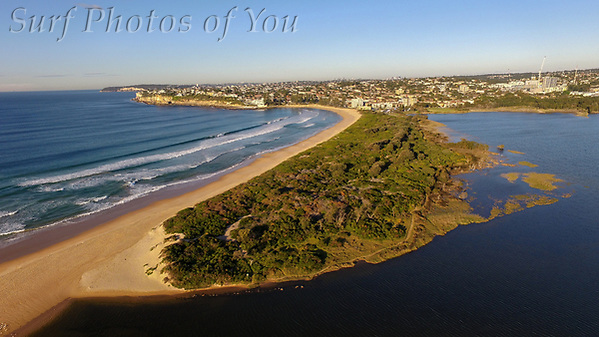 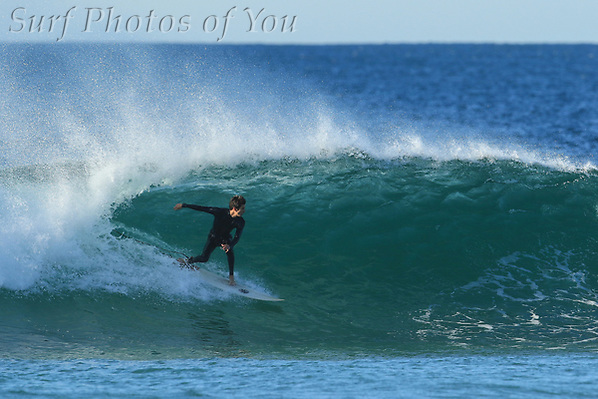 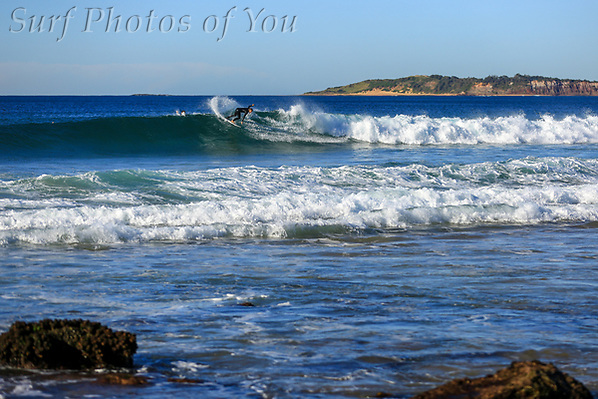 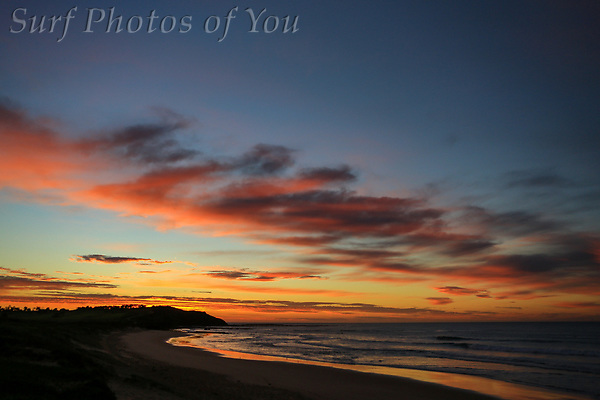 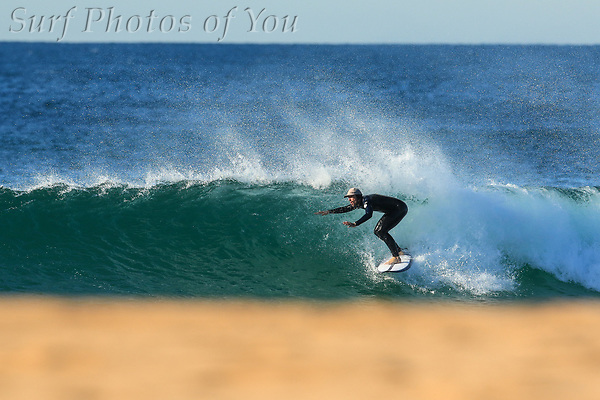 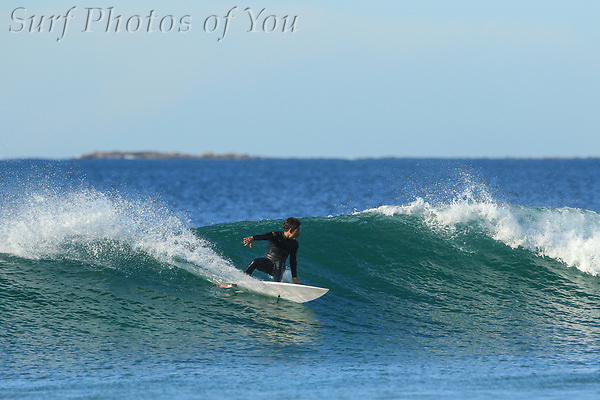 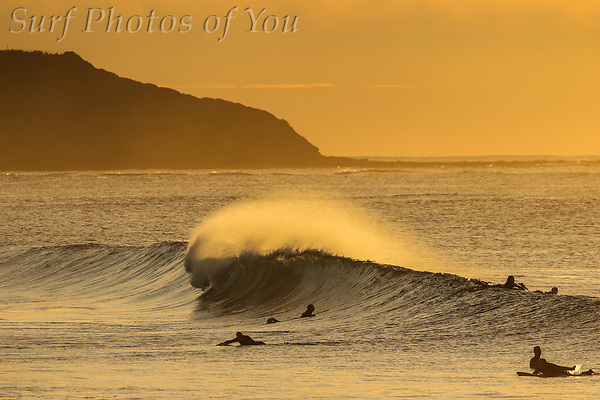 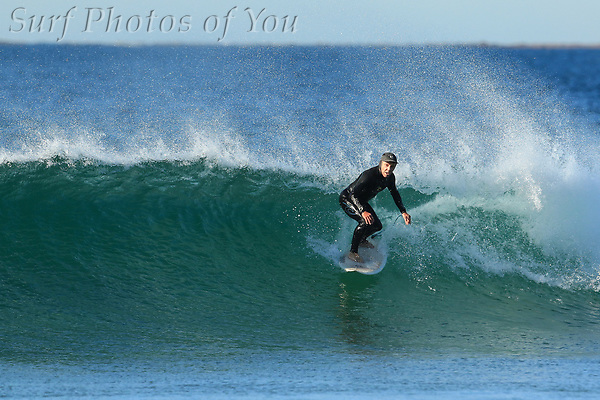 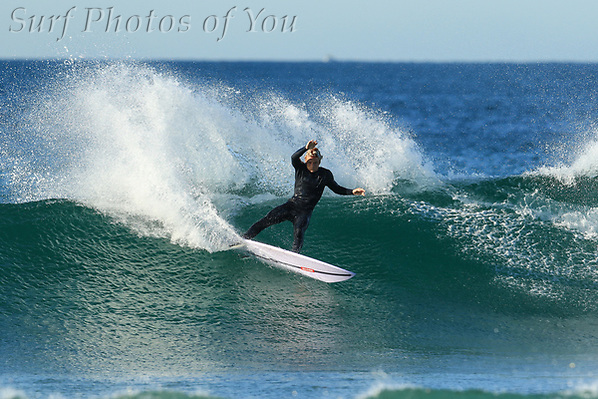 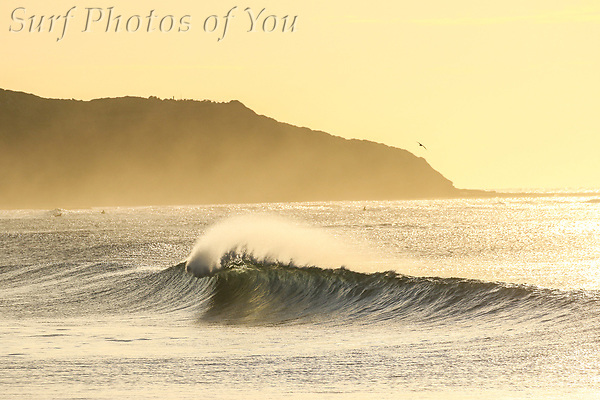 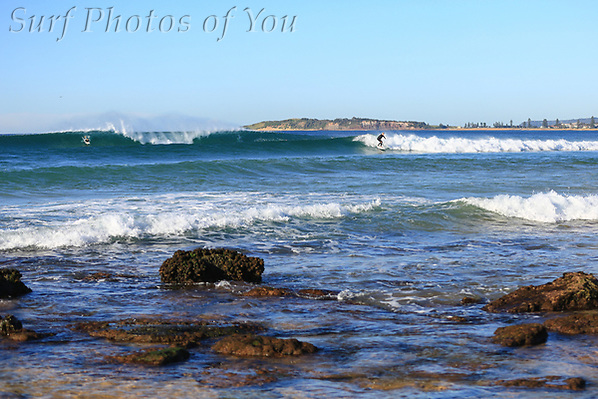 Through the key hole 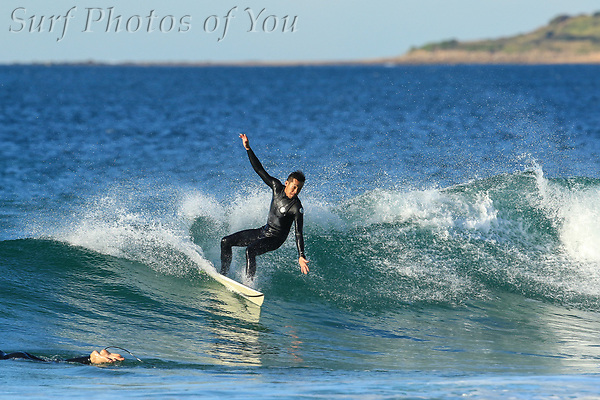