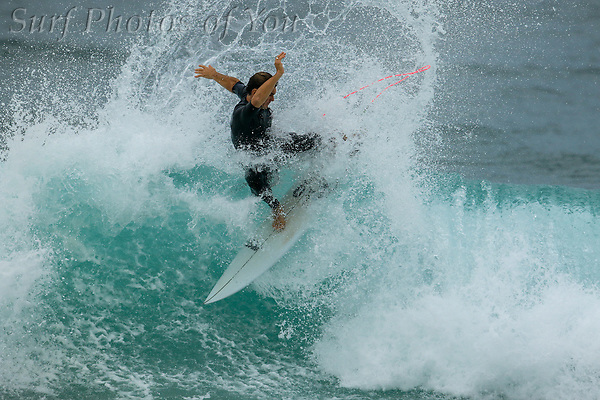 Apparently it’s going to be a hot one today.  Yes 38C is hot.  You would not believe that it would be that hot, as at around 8am it was only about 25C.  It was very misty early, but once that burns off, the temp will jump.  Waves are in the 2 foot range with most saying it was fairly ordinary. But one of two grabbed a few waves with multiple turns.  As per normal summer heat waves, there will be a southerly change sometime late this afternoon.  Stay cool today and pump up the A/C. 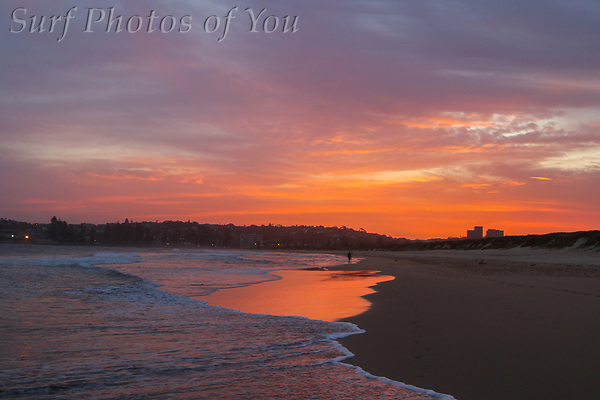 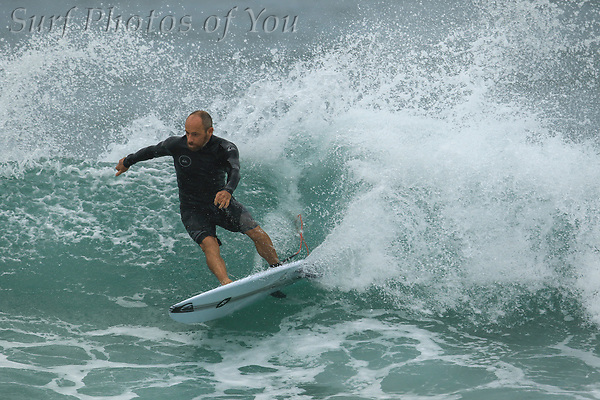 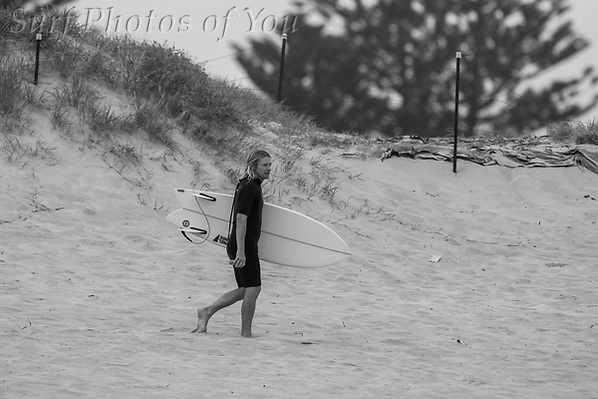 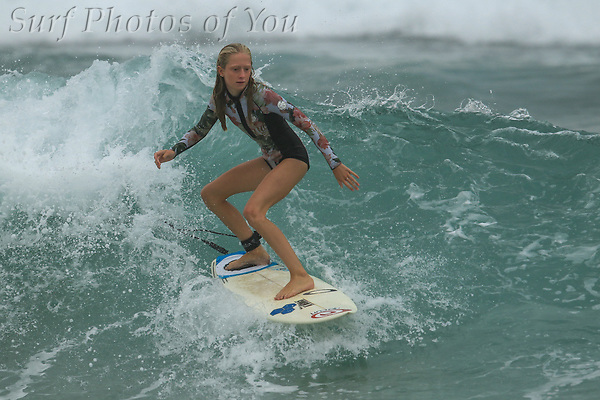 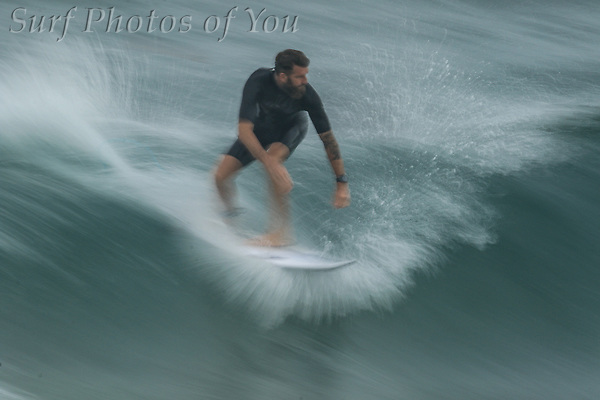 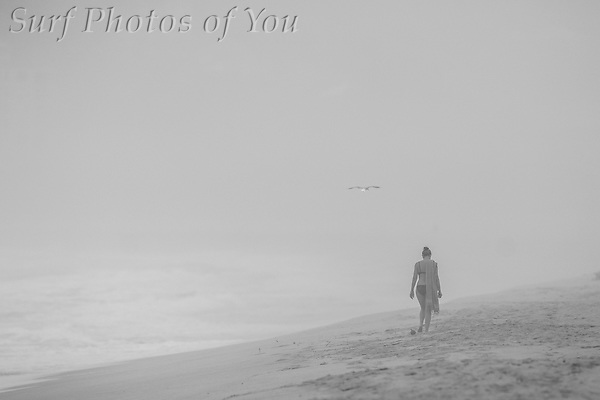 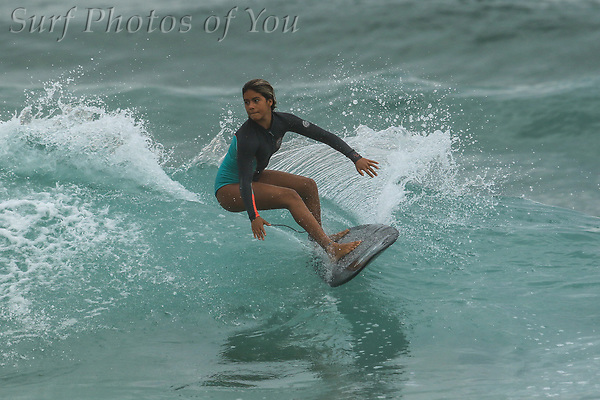 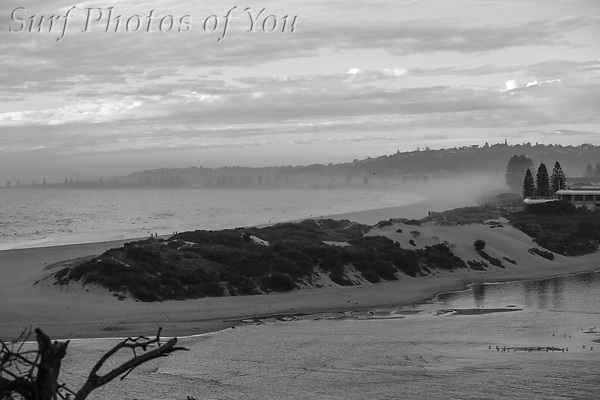 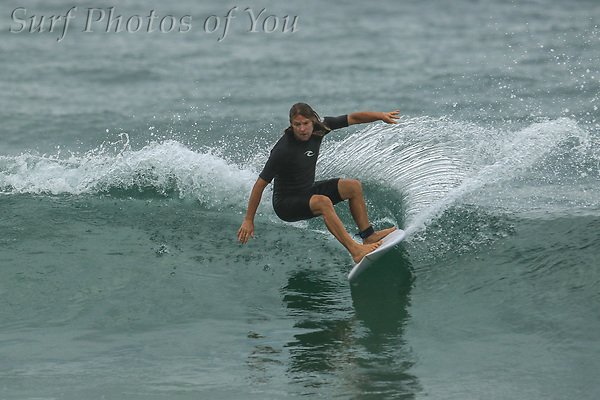 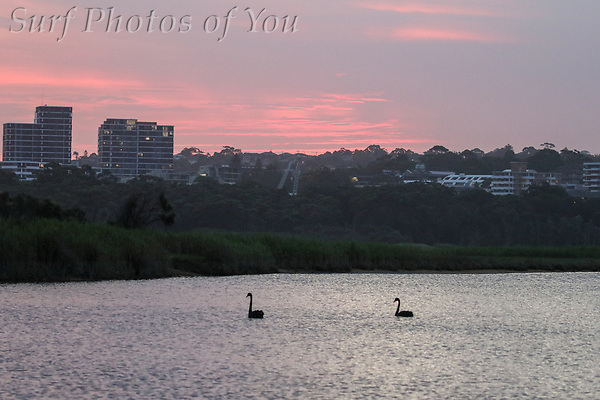 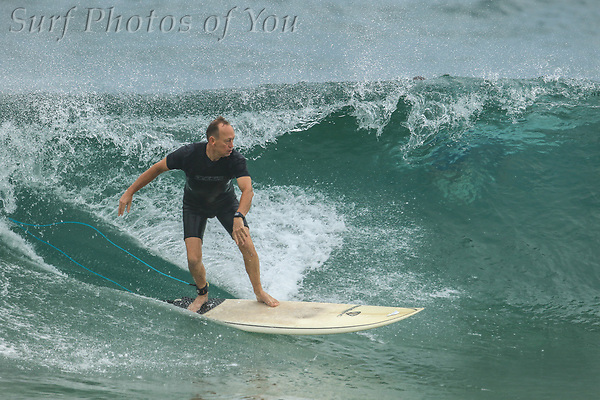 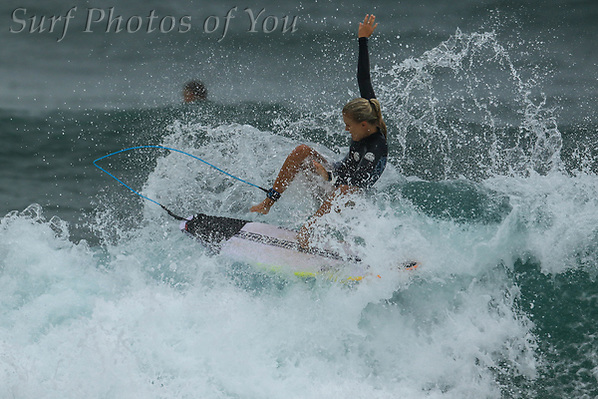 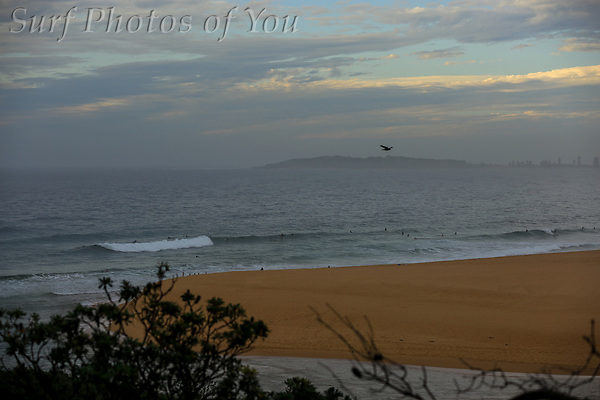 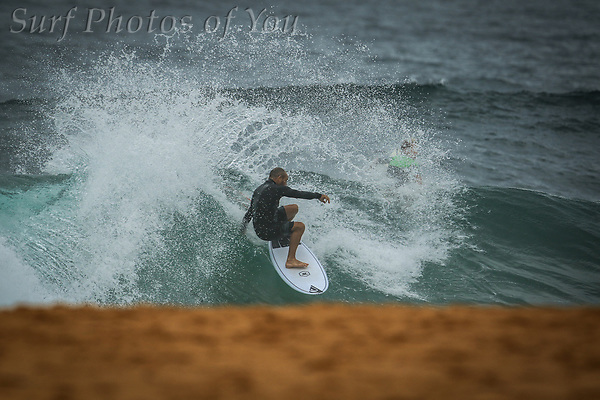 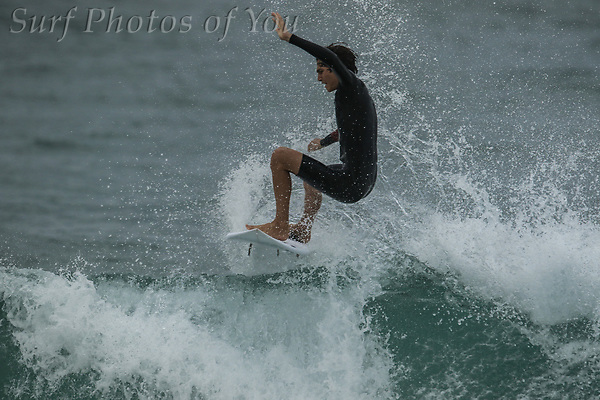