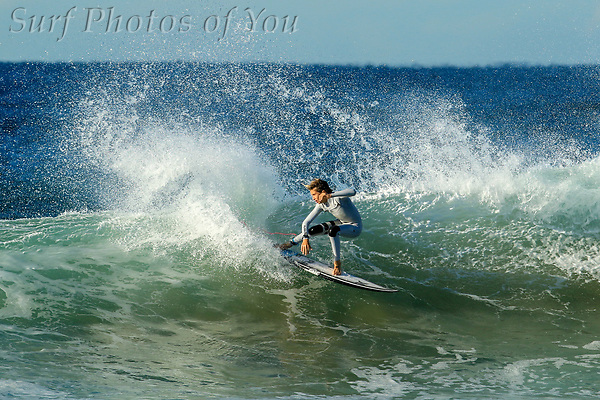 It was a late summer a fantastic Autumn and now Winter has come early in these last 2 or 3 days.  With it the waves have jumped up to some 5 foot sets on the open beaches.  But the south west wind is into them as well.   For wind protection, surf the southern ends where it is a lot smaller due the the southness of the swell.  Waves will get bigger into the weekend all the way into next week.  Have a safe weekend. 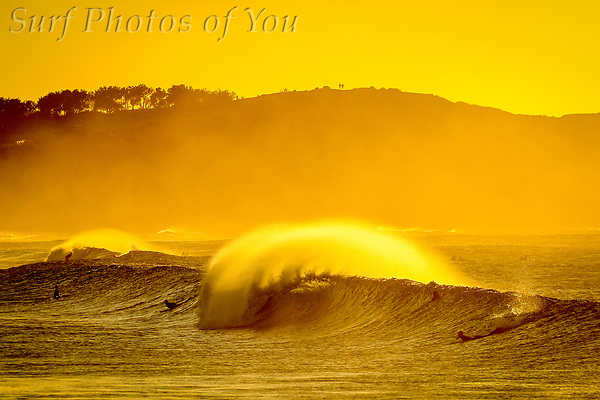 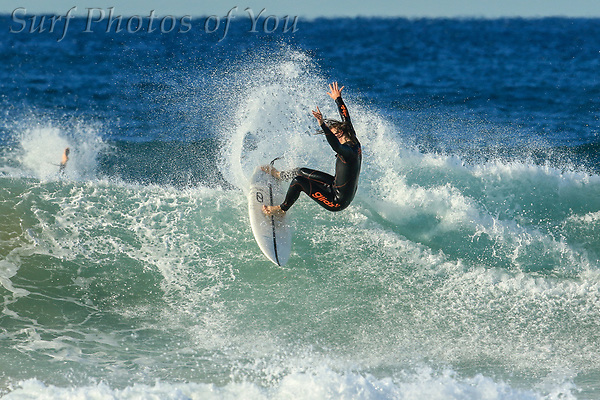 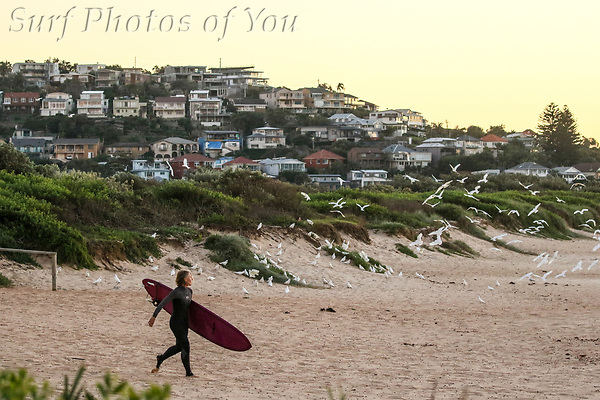 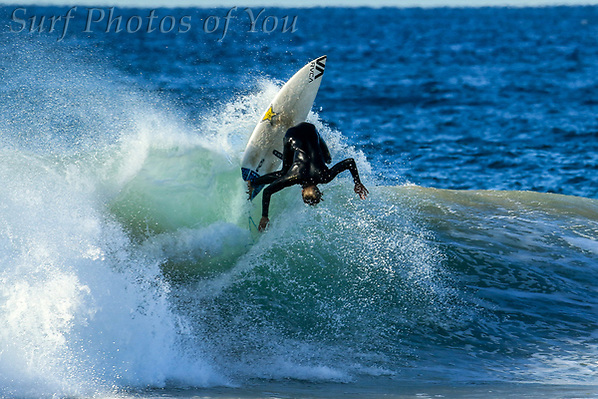 Letters on the nose 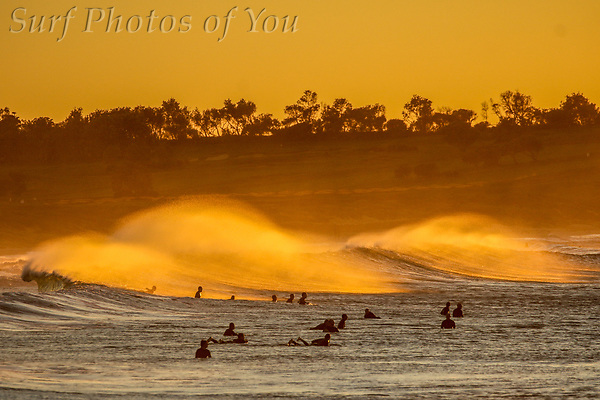 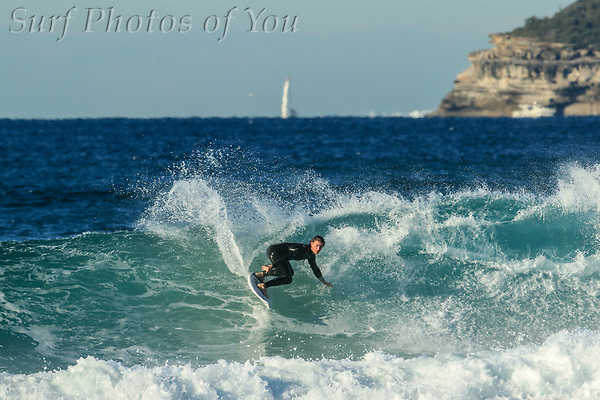 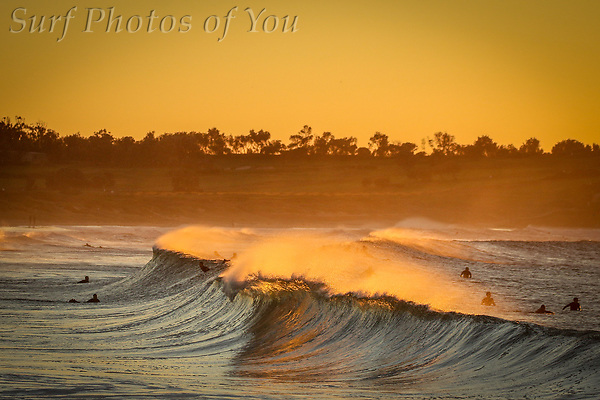 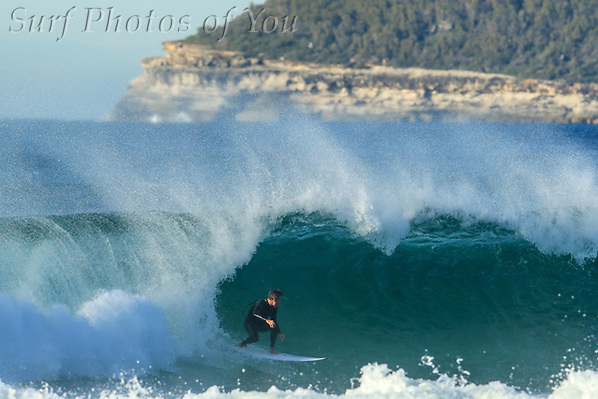 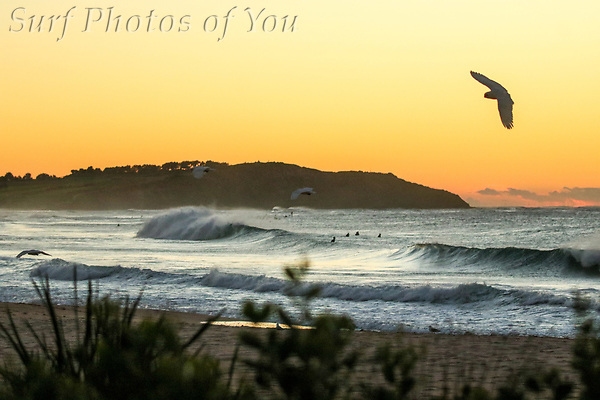 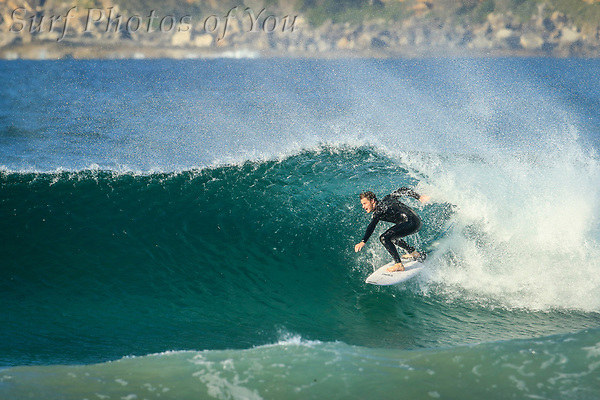 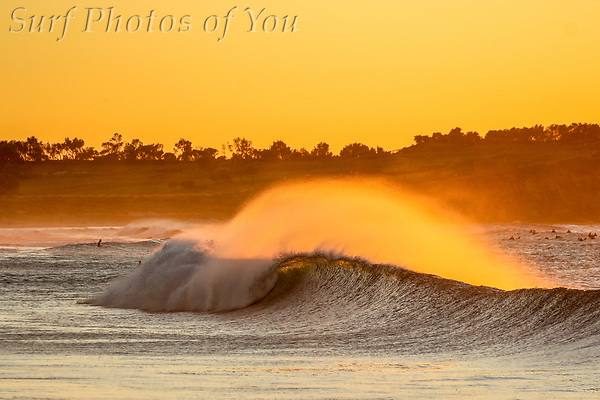 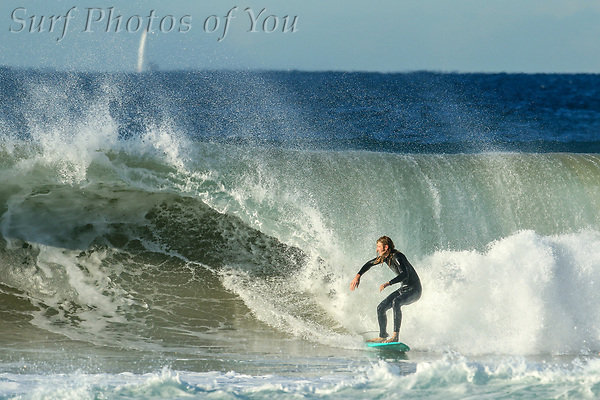 Missed it by that much 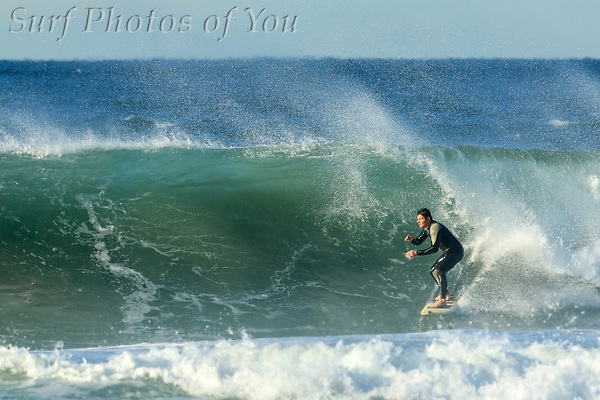 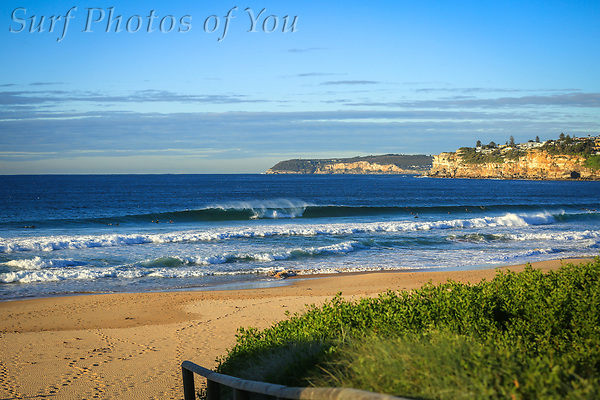 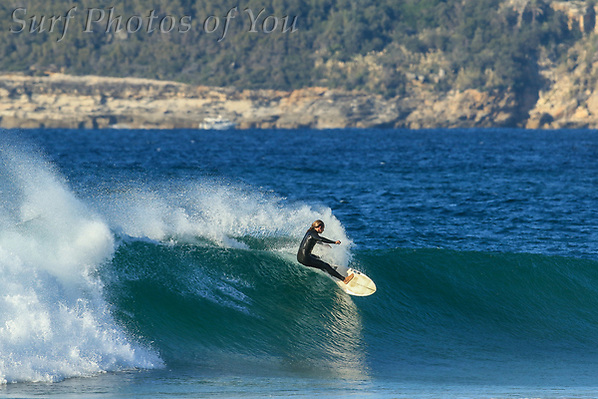