Snapper to Cooly to Kirra. 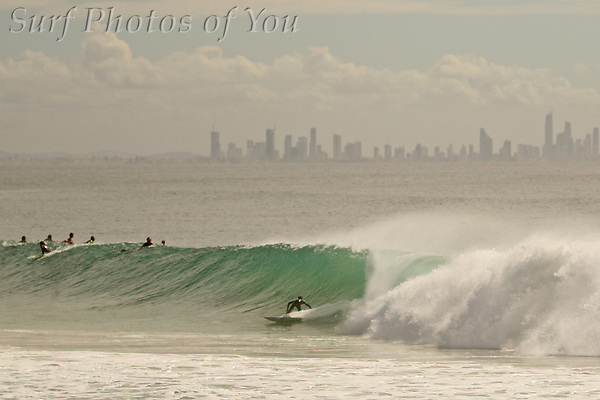 Wow the swell on the east coast has really jumped.  Snapper all the way down to Kirra was a solid 3 – 6 foot with some big barrels to be had.  Kirra was freight training it from the break wall all the way down the beach.  It was so good to watch.  There were plenty of waves as usual.  The waves will slow down up here but will be up again later in the week.  All pics by the CEO Mrs Spoy. 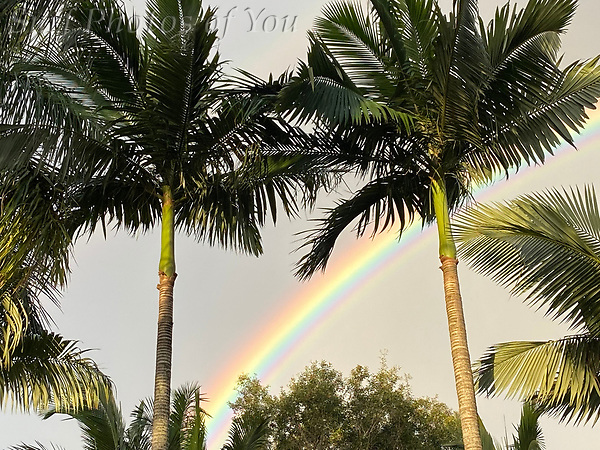 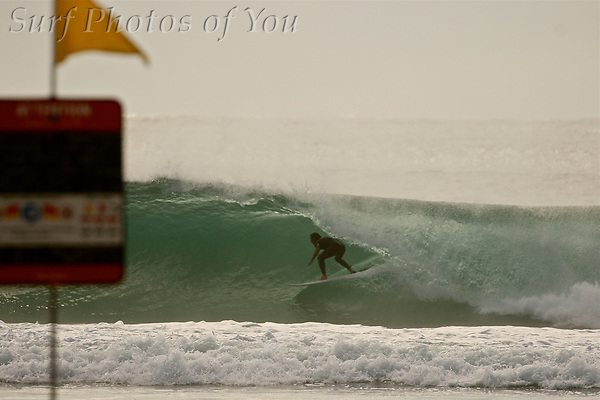 In between the flags 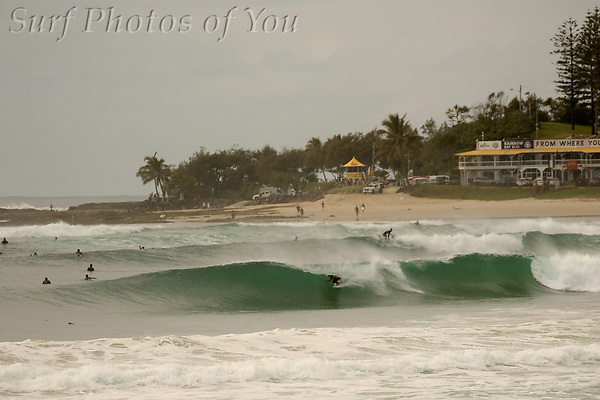 From where you’d rather be. 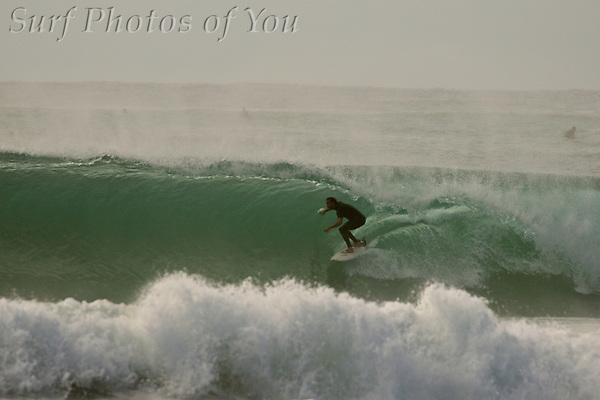 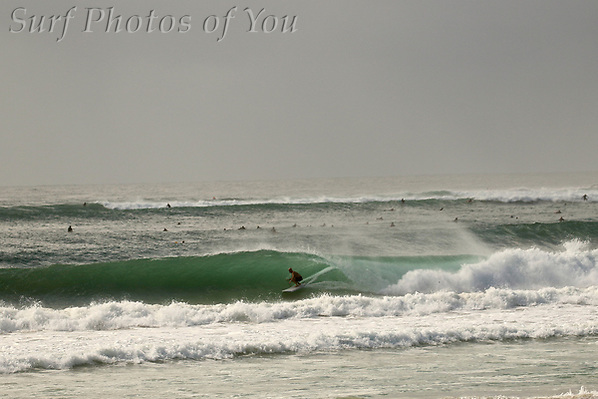 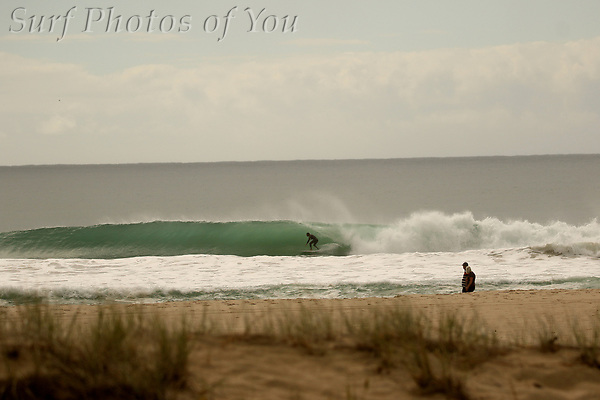 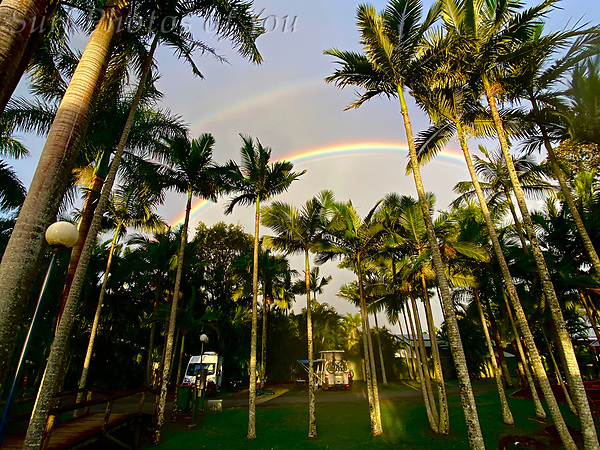 Spoyager under the rainbow at Noosa 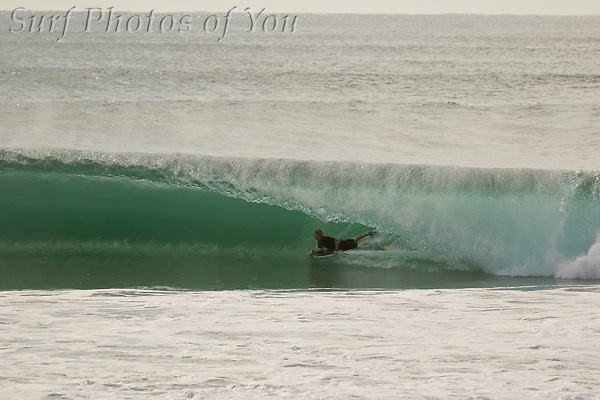 The lid about to go deep 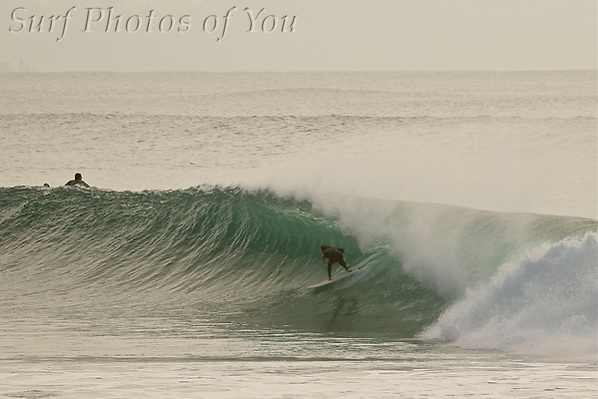 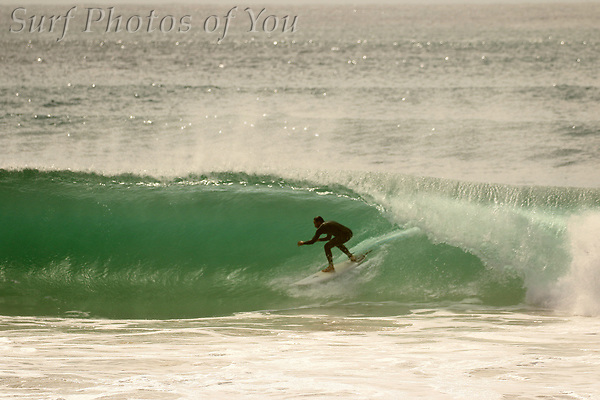 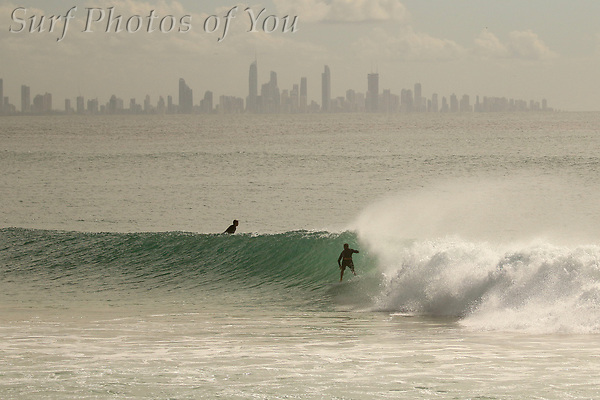 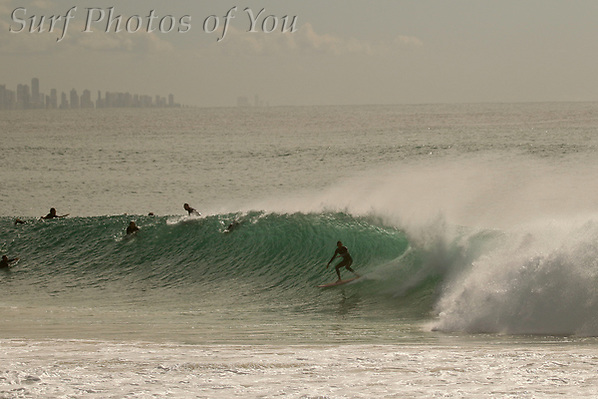 Time to look back and reflect 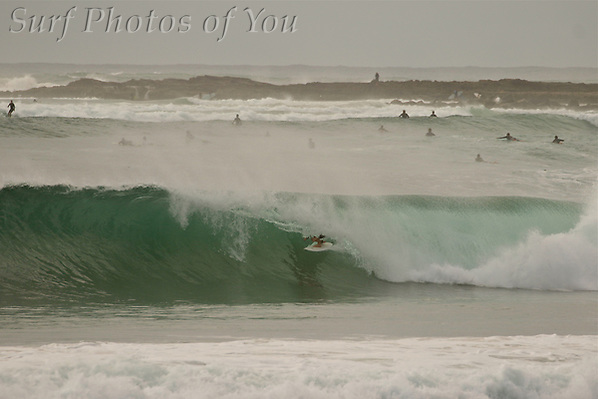 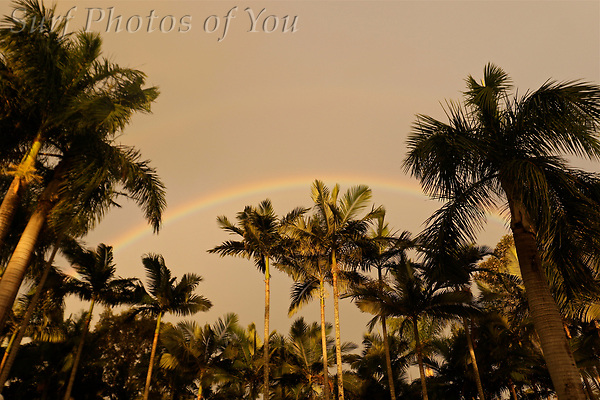 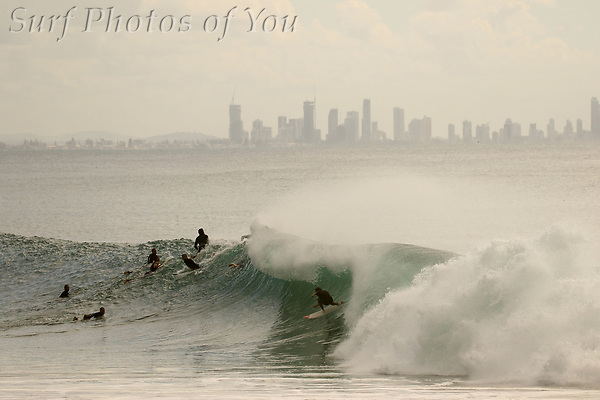 No party wave on this one.